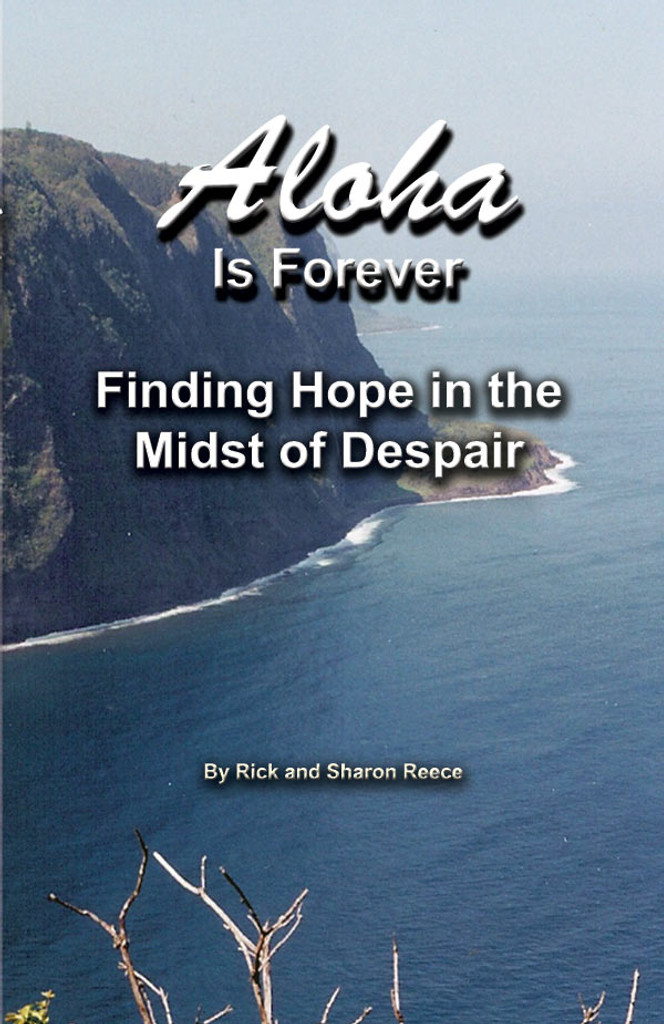 Sharon Reece ,. Upcoming Events. But we would do well to recall that day itself also belonged to those ordinary people whose names never appeared in the history books, never got on TV. Many had gone to segregated schools and sat at segregated lunch counters. They had seen loved ones beaten, and children fire-hosed, and they had every reason to lash out in anger, or resign themselves to a bitter fate.

And yet they chose a different path.


In the face of hatred, they prayed for their tormentors. In the face of violence, they stood up and sat in, with the moral force of nonviolence. Willingly, they went to jail to protest unjust laws, their cells swelling with the sound of freedom songs. A lifetime of indignities had taught them that no man can take away the dignity and grace that God grants us. They had learned through hard experience what Frederick Douglass once taught -- that freedom is not given, it must be won, through struggle and discipline, persistence and faith. Everyone who realizes what those glorious patriots knew on that day -- that change does not come from Washington, but to Washington ; that change has always been built on our willingness, We The People , to take on the mantle of citizenship -- you are marching.

When All Hope Is Gone – Dr. Charles Stanley

That's the promise of tomorrow -- that in the face of impossible odds, people who love their country can change it. That when millions of Americans of every race and every region, every faith and every station, can join together in a spirit of brotherhood, then those mountains will be made low, and those rough places will be made plain, and those crooked places, they straighten out towards grace, and we will vindicate the faith of those who sacrificed so much and live up to the true meaning of our creed, as one nation, under God, indivisible, with liberty and justice for all.

One of the great things about America is that individual citizens and groups of citizens can petition their government, can protest, can speak truth to power. And that is sometimes messy and controversial. But because of that ability to protest and engage in free speech, America, over time, has gotten better. We've all benefited from that. The abolition movement was contentious.

The effort for women to get the right to vote was contentious and messy. There were times when activists might have engaged in rhetoric that was overheated and occasionally counterproductive. But the point was to raise issues so that we, as a society, could grapple with it. The same was true with the Civil Rights Movement, the union movement, the environmental movement, the anti-war movement during Vietnam. And I think what you're seeing now is part of that longstanding tradition. A twisting eco-dystopian with Dreamtime themes. Injured and with her Sleepwalker ability blocked, Ashala is forced to succumb to the machine that will pull secrets from her mind.

And right beside her is Justin Connor, her betrayer, watching her every move.

With a dollop of adventure and a dash of romance, it will grip young adult fiction readers from the first page. Im dying to read this and frustrated because for some odd reason my Kindle wont let me buy it?! Killing Darcy. By Melissa Lucashenko. Rise of the Fallen.

By Teagan Chilcott. T he first in a series of novels with demons, angels and elementals at war for power. This contemporary, super-sharp story with sardonic humour features a feisty main character in Emilie and a love triangle. The battles take place in familiar settings: shopping malls, street corners, the Australian bushland and up and down the Queensland coast. Emilie, fire elemental, and Cael, water elemental, are wanted by the entire demonic realm. Sister Heart. By Sally Morgan. A young Aboriginal girl is taken from the north of Australia and sent to an institution in the distant south.

There, she slowly makes a new life for herself and, in the face of tragedy, finds strength in new friendships. Street Dreams. By Tama Wise. Tyson Rua has more than his fair share of problems growing up in South Auckland. Working a night job to support his mother and helping bring up his two younger brothers is just the half of it. And that means more problems. Love, life, and hip-hop never do things by half.

Name Me Nobody. By Lois Ann Yamanaka.

Emi-Lou—overweight, lonely, and alienated from her family—struggles to understand the romantic feelings that Von, her best girlfriend, develops for an older girl on their softball team. A powerful novel of friendship, family, sexuality, and identity in which year-old Emi-Lou struggles with coming of age and middle school in Hawaii. Heart of the Tapu Stone. By Olivia Aroha Giles. Laurel is bought up in a world of privilege, in Wellington by her New Zealand European father, Colin. She is then forced to spend a summer in the sticks, with Doctor Ana Kingi, her mother who abandoned her as a baby.

Laurel also comes up against Mauki, a tough misunderstood local girl carrying a burden almost impossible to bear. Together, Laurel and Ana discover how alike they really are. They unravel the past that kept them apart, and they uncover a seething pool of secrets, some, with the power to tear families apart. Heart of the Tapu Stone is a story about connections, not just blood and family. Written in the Sky. By Mathew Kaopio. A young abandoned Hawaiian boy, living among the homeless in Ala Moana Park, spends his days observing tourists, swimming in the ocean and rummaging in the trash.

At first glance there is nothing special about young Ikauikalani, till you learn he can see the future in the movements of the clouds. Following directions received from his deceased grandmother, Ikau sets off on a journey of self-discovery releasing his past and helping him to understand his own future.

Night Fisher. Kikuo Johnson. Compelling graphic novel-length drama of young men on the cusp of adulthood. First-rate prep school, S. Now, with the end of high school just around the corner, his best friend, Shane, has grown distant. Fear to Love. By Jadyn Ualesi. First novel from young Samoan author. Published when she was 18yrs old, she now has 3 books released.

Best The Shattering images in | Carry on, Carry on bag, Dios

The Children of the Gods. By Semisi Pone. A story about ancient Polynesia when people still believed in Gods, demons, magic and divine Kings. A couple with no children made sacrifices to the Gods to grant them children. The kids recruited the help of the Gods to defeat him and protect their island. One Boy, No Water.

By Lehua Parker. The first book in the Niuhi Shark Saga. Jay Kapono Westin is popular—a good student and a surfing star, almost guaranteed a spot at prestigious Ridgemont Academy next year.

ecloseccafa.tk Zader, on the other hand, is the weird kid allergic to water who sits above the beach and sketches all day. When Jay has a shark scare that keeps him out of the ocean, things are set in motion that forever change their destiny. One Shark, No Swim. One Truth, No Lie. This edition contains additional content and a discussion guide, which teachers will find helpful.

Arohanui : Revenge of the Fey. By Helen Pearse Otene. This graphic novel is a story of two hostile tribes: one thriving, the other starving and forced to enter into a hard bargain to survive.